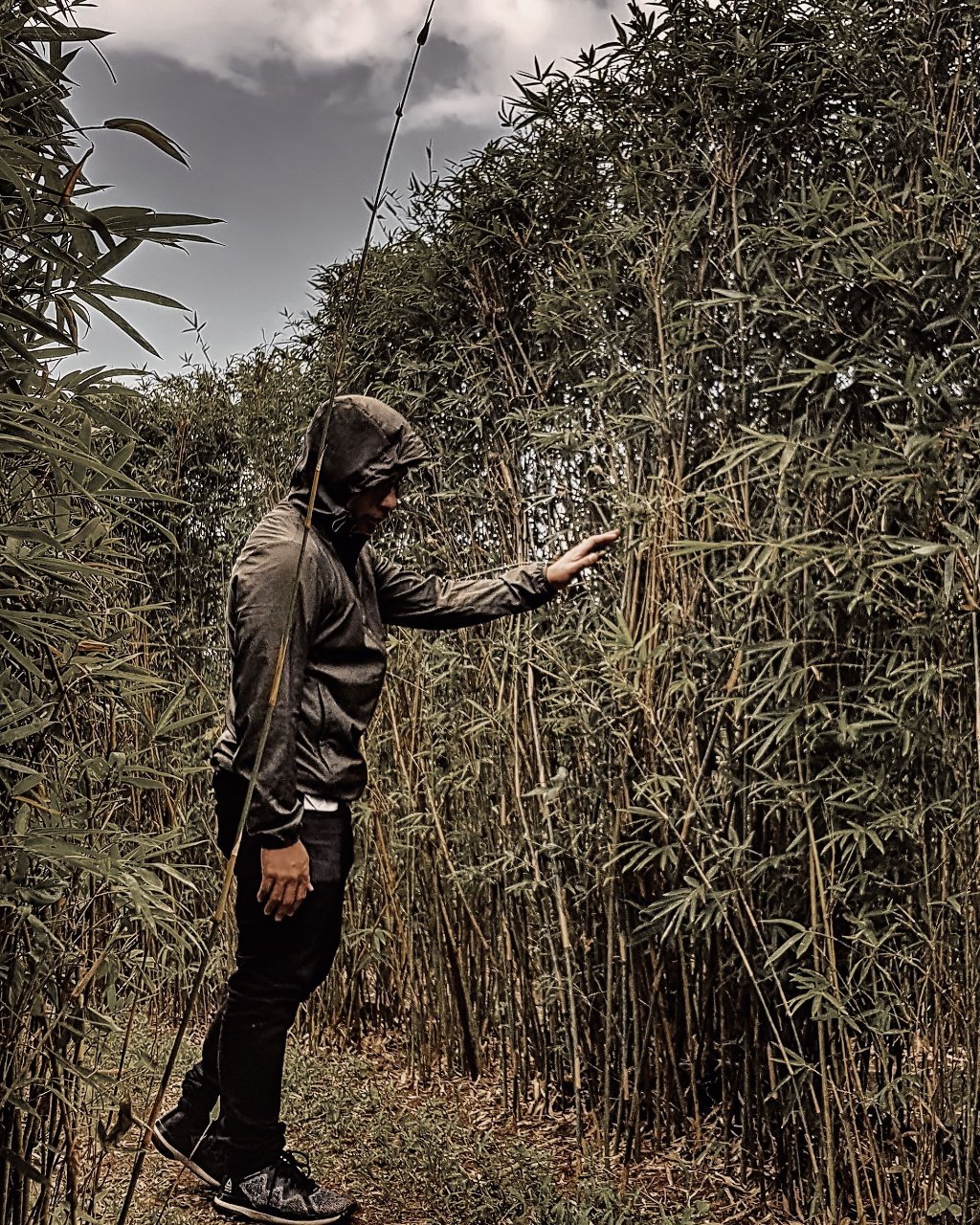 Today is Sunday, and I woke up in my room drenched in sweat, and realized that just like yesterday, electricity is out again. I looked around to see if George, my room mate is in his bed. He wasn't. He probably left early to go on a date with his girlfriend.

I still have a raging headache from drinking last night. I remember going home late in the morning, and George had to drag me to bed because I could barely carry myself. George has always been much better on holding his alcohol than I ever could.

The alarm clock next to my bed says it is two in the afternoon. I wonder where everyone is. The dormitory is unusually quite. Out of curiosity, I went out of my room to check where the rest of the dormers were, and it's weird that not a single person is around. Could it be that there is an event that I do not know of, or maybe they are all in it and are playing a prank on me? It is rare to find the entire floor empty, maybe they're at the lobby or the recreation room perhaps?

My room is at the end of the hallway, and is on the second floor of the building. I hurried downstairs to check if they are all in the lobby. But just like the hallway, the lobby is empty. Not even the guard who usually guards the building is around. Perhaps they're at the courtyard at the back, maybe there's a game that I missed and everyone has gathered there to watch the game. I ran to check. And was greeted with an empty courtyard.

The cold breeze blew on my face, and I started to freak out. "Where the fuck is everyone?"

That's when I heard the scream, and it came from the building. I rushed to where my floor is, and once I reached it, I all of a sudden noticed that the hallway of floor is lit. Is the electricity back? I wondered.

I walked to the end of the hallway, and I noticed that the door of my room is open. I remember closing it behind me before going downstairs. Was George back?

I went inside, and found the room empty except for a box that was neatly placed on my bed. It wasn't there earlier. Who must have placed it , I wondered.

I lifted the lid of the box to find out what's inside, and saw a handgun with a note next to it that says, "be ready."

I had the urge to take the gun with me, to remove it off the box. So I reached inside, that's when I noticed the strange marking on the back of my hand. It wasn't there yesterday, it looked quite similar to some hieroglyphic symbol that I vaguely remember. It was too late but as soon as I touched the gun, the marking glowed, and I lost consciousness.

When he woke up, I found himself at the lobby of the dormitory lying down on one of the couches. I may have dragged myself there. The entire dormitory is pitch dark. The gun is still on my hand, with my finger wrapped around its trigger. I slowly stood up, checked my surroundings. "What's going on?" I thought. Something is heavy in my pocket, I reached inside and saw my mobile phone. Good. I need to go back in my room. There must be something I missed.

When I reached the second floor, I noticed that there appears to be footprints on the hallway leading to the farthest end, to where my room was. Strangely I followed the blood markings which has led me back to my room.

When I went inside, I saw George clutching his right hand. He was pale from shock, and was crying.

"George! What happened?" I rushed inside. Wanted to shake him to find out what's going on, but stopped myself. He seems to be to shocked to respond. So instead, I went to find a medical kit. I remember we keep our medical kits inside one of the cabinets in the common room. I quickly left to get it.

I immediately rushed to the get back to him, but as soon as I was about to touch the room's doorknob the markings at the back of my hand glowed, and all of a sudden the entire room lit up as if the electricity is back. I collapsed for just a few seconds, but tried my best to steady myself. And when I found my bearing, I started to hear sounds coming from outside the building. I looked behind me to find the hallway busy with students, some on their way downstairs and the others where looking at their phones, probably updating their social media accounts.

"Are you okay?" The resident monitor was looking at me with his worried look. "Do you need me to bring you to the clinic?"

I went inside the room, and found George sitting on his bed. He looked pale, shocked and was staring at me with his dead worried eyes.

"I had a strange dream." George said.

"Something weird happened." I said.

The suddenness of what we both said left us dumbfounded for a few seconds.

George started telling me his dream, which turned out to be the same as my story, only it was me that he found bleeding in our room. Strangely he too mentioned that he found a strange looking mark on the back of his hand. And when it glowed the strange happening started.

Then all at the same time our phones buzzed. We both looked at the messages that was staring as at our phones screen.

The message read, “Was it fun?”